Inspired by antique embroidery samples, Clare’s process begins with a sketch of a delicately threaded prayer or rhyme. From here, she pulls a section from her sketch to then paint, blowing it up onto a large canvas. Her well-lit studio looks over the apartment building’s shared gardens, it is here that Clare will work for hours, preferring to start early, in sync with the sunrise. In the centre of her studio, the canvas is laid over a table horizontally. Working over the canvas allows Clare to become completely absorbed into detailed sections of her painting, without seeing the full scale until some time later. This process she has created lends itself to what has become her signature painting style.

We visited Clare Grill at her home studio in Queens, New York, where we talked and ate croissants amongst her sketches, books and works-in-progress. Clare is full of contagious energy and laughter. Her cropped hair emphasises her warm eyes and honest smile, which feels like a lovely reflection of her soft and hazy coloured paintings hanging on the walls beside us. However, much like her paintings, there is a depth and melancholy to Clare, a serious side that can poach the mysterious and magical out from the sweetly feminine.

On time spent studying as an artist:

I always drew. My parents bought me a little painting set when I was younger. I still have it. I bought it with me to college and painted in my dorm room. That’s where I figured out oil paints.

After school, I went to study abroad, one semester in Spain and one in Italy. I was the only student at the time studying Advanced Painting, which was made into a year-long independent study. I was allocated a loft space in which I could draw and paint alone all day long, anytime. It was like I was in a classroom of my own. My advisor would come by maybe every two or three weeks. I did not have the benefit of having classmates, so there was very little critique, I was just left to play and experiment on my own. It was here that I developed good studio etiquette and practice. At this point, I wasn’t thinking critically of my work. I wasn’t looking at other paintings. I was really naïve but that’s what it was.

After school, I applied to some art schools and got into Pratt. It was a no-brainer for me. Both Pratt and New York were mind-blowing. New York City was the first place that I didn’t feel homesick. (And I’m the kid who would get the Sunday night blues, homesick at the thought of leaving home the following.) I just thought ‘this feels right, here are all these people here who want to spend their time making art’, and that felt good.

However, the depth of the art world in New York was very new to me. My classmates had just come from years at art school and were armed with a language that I was not aware of. It was intimidating at first but it also encouraged me to research and find out about all of these painters they were referencing and talking about. I had to learn their language and then in a way I had to un-learn it too, which took years. I had to teach myself out of an intellectual place and instead try and find an intuitive, personal, bodily place to work from.

A great quote that somebody once said, “Painters who paint develop instinct, painters who don’t rely on intellect which is boring.” I relate to that very much. It’s like growing a new muscle.

I like to get up early and start my day in the studio around 7am. First of all, I will sit and drink my coffee, evaluate yesterday’s work, or read. I can’t let the world ‘in’ before I start working in the studio as I find it distracting; this means no emails, no newspapers. I like to work listening to podcasts or music. I can listen to the same piece of music for hours on repeat. There’s something about the way a song can really get you into a mood. I tend to be drawn to melancholy music.

On her most re-read book:

My most re-read book would be Philip Guston: Collected Writings, Lectures, and Conversations. It’s a book I am always picking up and reading sections of at a time. It’s a constant reference for me. Also, the novel by Wallace Stegner Crossing To Safety.

"I think beauty means love. It is not something you know, it is something that you feel, or sense. It’s those moments when I say “it’s beautiful” — I say that when I am reacting to an experience, something that is outside of me. It’s a connection. But beauty can be somber too."

On what her paintings are informed by:

Antique embroidery samples made by six year old girls as part of their education in the early 1900s. Most are the samples are of prayers or rhymes. I’m drawn to them because they’re both sweet and dark. They’re also special because they are an artifact of women’s history and the domestic arts. They can be both beautiful and sad to look at.

I grew up in Chicago, in the western suburbs. I am one of five siblings and we are all very close. My Dad was a keen gardener so we were always in the backyard. As a kid I was always drawing. I would draw with my sister. We made up plays together. It was very suburban there so we were always on play dates. We’d be outside all day long and into the night. I would say I had a blissful childhood. "A great quote that somebody once said, “Painters who paint develop instinct, painters who don’t rely on intellect which is boring.” I relate to that very much. It’s like growing a new muscle." For those who use their hands everyday

A luxurious body and hand wash to cleanse and freshen, this formulation leaves skin rejuvenated and ultra-soft. 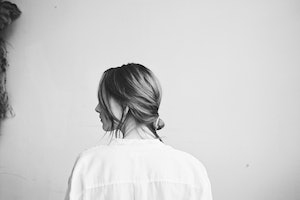 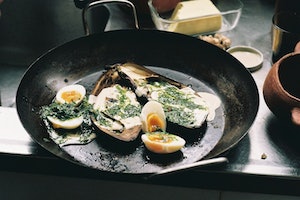 The secret to cooking great eggplant is to completely soften the flesh down until beautifully browned and caramelised…. 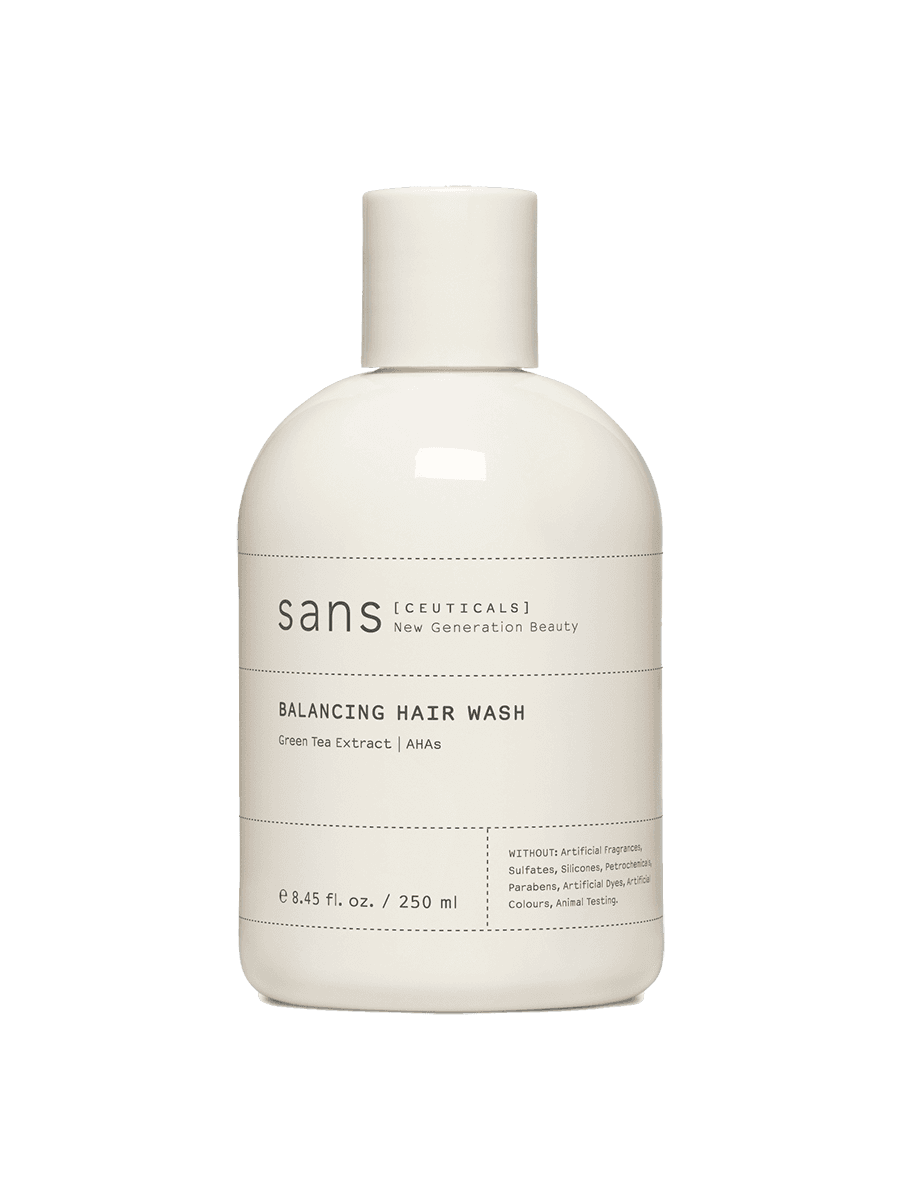 A clean, protective formula that works on maintaining healthy hair and shine...

Elegant and effortless, The Soft Fold lends itself beautifully to those of...

Sign-up for all the Sans going-ons and receive $10 off your first order.

Thanks for signing up! Find your $10 voucher in your inbox.

Rotate your phone to view the site.